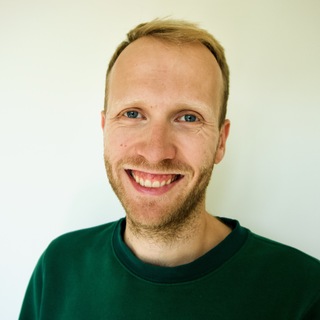 Sidekiq is well-known and fantastic background processing library for Ruby. I use it in almost every project that needs to run code that can be slow and is not real-time sensitive (the user does not need to see the result on it’s screen immediately), like sending emails or calling outside APIs.

One solution is to just not run the Sidekiq process and clean out the queue ocassionally, only start it when you need to actually test the output of some jobs.

You can also prevent certain jobs from running by returning early with an environment check, but this adds unnecessary code and is easy to forget. It also makes debugging harder, as you need to read the code to see why a certain job didn’t do anything.

I wrote a small piece of middleware that allows you set up an ignore list for your development environment. This way you can just run the Sidekiq process and not worry about jobs you don’t care about. At Springest we also use it to make sure certain jobs are not run in our staging environment.

Stick the following code in lib/sidekiq/middleware/ignorer.rb:

Now configure the Sidekiq client and server to use the middleware, you probably already have config/initializers/sidekiq.rb set up, so add it there:

Note that we also need to include the middleware on the server, as jobs can queue other jobs as well, and we want those to be ignored as well.

Finally, set up your ignore list in config/sidekiq_ignorer.yml, for example:

Now you’ll get a nice log message when a job from the list is queued and is ignored.